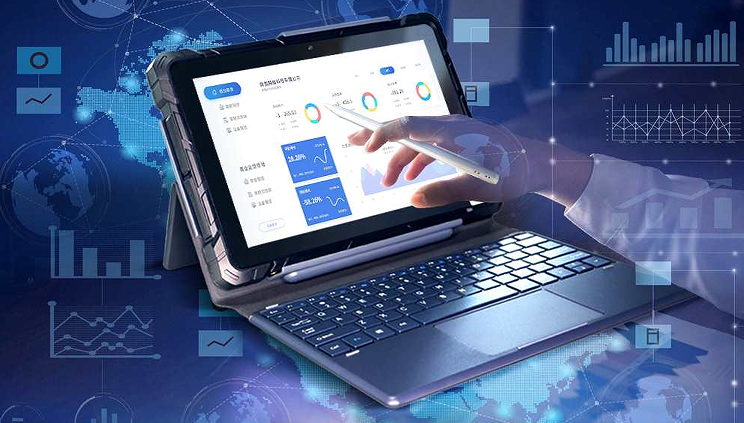 Recently, while people are discussing the demographic data and the demographic dividend is fading too fast, some news media reported that many domestic intensive manufacturing enterprises have moved their factories to Vietnam, because the labor cost in China is three times that of Vietnam. The increase in labor costs is not a news that came out this year after the population data came out. In the Pearl River Delta, many factories have been unable to recruit workers. In recent years, many factories have also made news frequently. The person in charge has to increase the cost of wages to maintain the normal operation of the factory, but They all complained that this was not a long-term solution.

Although industrial automation has been achieved in developed countries for decades, and many domestic enterprises have followed suit in the early 2000s, the entire environment has paid attention to industrial automation in recent years. At present, imported inflation is gradually emerging, and the prices of international raw materials and bulk commodities have risen one after another. In response to the increase in costs and the dilution of benefits, many manufacturing enterprises have to close their factories and switch to other industries. The manufacturing industry has also reached a critical point.

As an automation supporting device, industrial-grade tablet computers need multiple advantages and characteristics to meet application needs and environmental needs. Compared with ordinary commercial computers, they have low power consumption, long-term operation, dust-proof and anti-interference, and expansion space is a must in an industrial control environment. Preparation elements, different automation types and application environments, the necessary elements will also change.

At the current level of industrial technology, industrial automation is not completely automated. In some scenarios of industrial manufacturing, the dynamism of manpower is still irreplaceable, such as the control of the central control platform, the setting of programs, and the production of fine parts, etc. This all requires the cooperation of equipment and engineers. There is a shortage of ordinary assembly line workers, which can be replaced by some automated equipment. It is difficult for engineers to replace the program settings and code writing with intelligent people.

Previous: What tests need to pass before an industrial ···
Next: Choice of ruggedized tablet touch screen
﻿